Some Thoughts on Luck 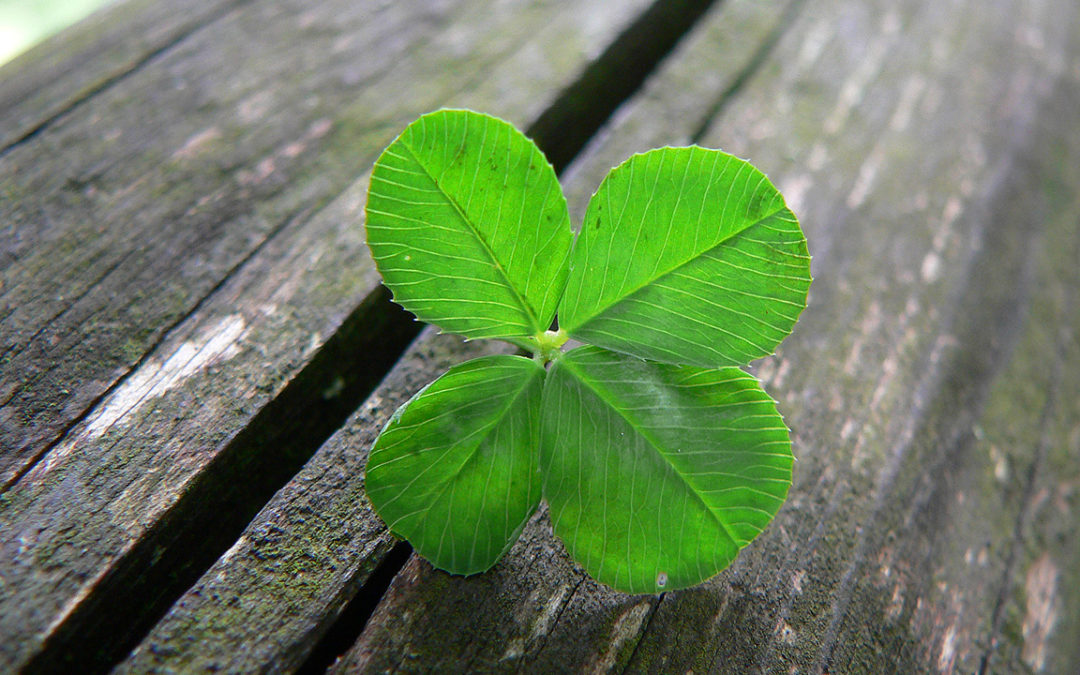 Luck is an important part of many games.

Let’s imagine a game where two players simultaneously hold out a number of fingers on one hand, and the highest number wins. That game would have no luck involved, it’s totally skill based; that skill being to work out five never loses (hey, I didn’t say it involved a lot of skill).

Without luck, in a two-player game, the better player will always win (and in games with more players, unless they gang up on the best player). So the game isn’t much fun for the worse player. By adding some luck, you create the possibility that the worse player might get lucky enough that they can get a win.

However, you don’t want a game that has totally random outcomes.

Imagine a game where each player rolls a d20, and the highest roll wins. That’s pure luck, no skill. I think we’d all agree it wouldn’t be much fun. The card game ‘War‘ is pretty much just a longer version of this, as at no point (after shuffling and dealing the cards) do the players have any effect on the game.

So, basically if a game doesn’t involve using any physical skills, knowledge, or making meaningful decisions, it’s not really a game that’s worth playing. It’s just a long-winded way to randomly determine a winner.

Clearly, totally luck-based is terrible, and totally skill-based can be terrible too. So we want a balance between luck and skill.

So, how do games like chess feel so satisfying to play, when there’s nothing random about them?

Well, it turns out that there’s a form of luck that isn’t pure randomness – the unknown.

If you play rock-paper-scissors (maybe -lizard-spock too) then there’s no random element, since both players choose. Unlike the made-up game we started with, there’s no ‘ultimate’ strategy that always wins. You need pick based on what your opponent will pick, but you don’t know what that is.

That’s how non-random games can bring in enough luck that they become satisfying: make it unpredictable what the opponent will do. It doesn’t need to be a complete mystery all of the time, but there needs to be enough doubt that you can’t accurately predict the correct move to make.

Chess on the other hand is so complex that nobody (aside from some computer programs) knows the entire move tree for it, so even a novice can theoretically fluke a win against a grandmaster (it’s just stupidly unlikely).

If anyone has anything to add to this, I’d love to hear from you in the comments.