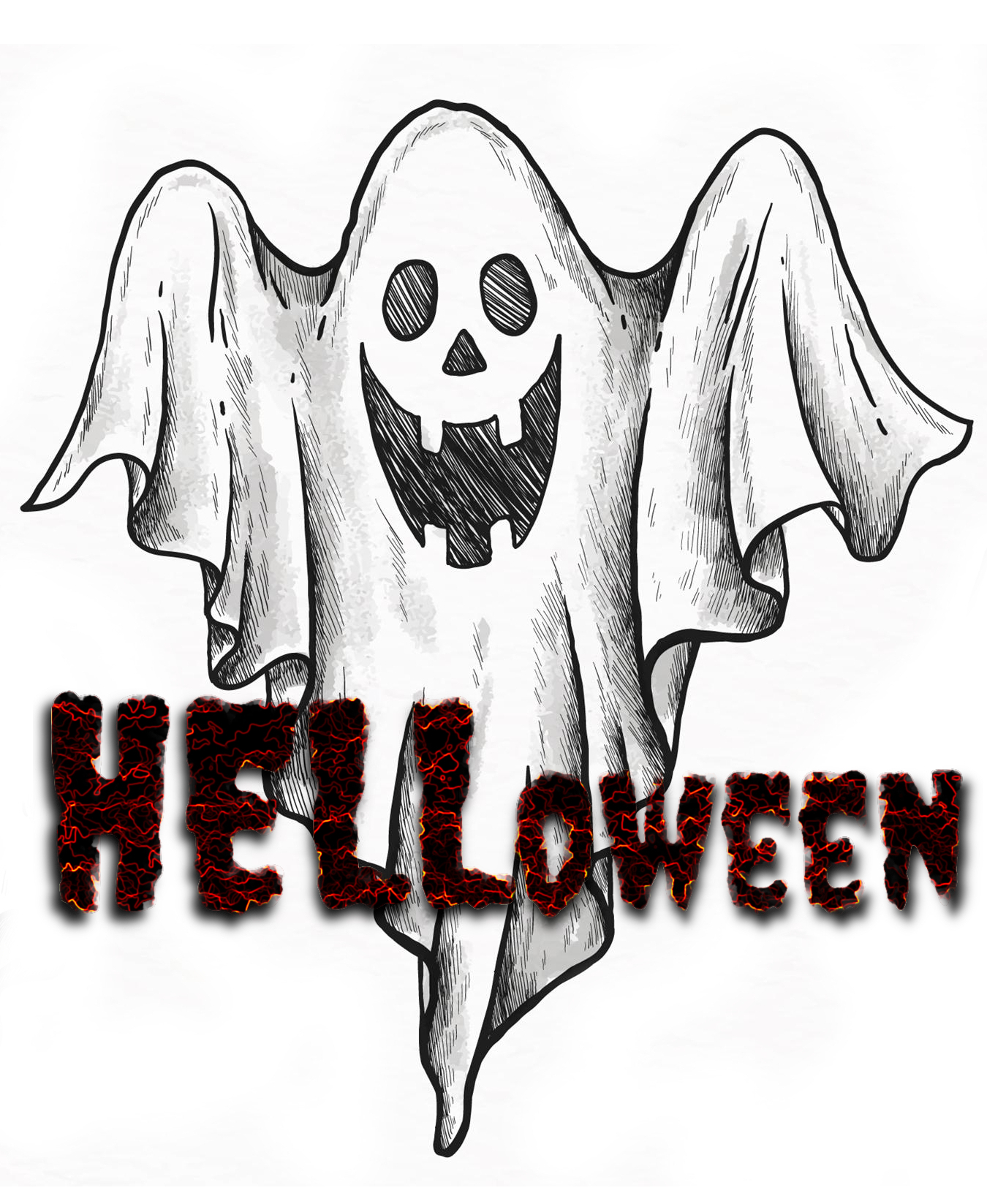 Halloween is a time of year when people dress up in fancy dress, but many people have forgotten the origins of this tradition. The night is when the barriers between our world and the world of the dead are at their thinnest, and ghosts, demons and monsters can slip through into the realm of the living. Originally people would dress as the dead or as terrifying nightmares so that the invading spectres would ignore them, thinking them to also be malevolent spirits.

In HELLoween you play a group of kids or teens out trick-or-treating when the town is overrun by horrific beings from beyond. Will you be able to send them back where they belong, simply survive the night, or perish like so many others?

This game is heavily inspired by Universalis by Ralph Mazza & Mike Holmes.

There is no GM/player division like there is in traditional RPGs. Instead, all players are jointly responsible for the story and the actions of NPCs, as well as for their own PC.

What do I need to play Crime-Frighteners?